Direct Fuel Injection is nothing more than an injector delivering fuel directly into the cylinder of an internal combustion engine. It is a relatively new concept - first seen in the mid 90’s in diesel engines but has more recently had a widespread adoption in gasoline engines. Being able to deliver the fuel directly into the cylinder allows for lower emissions, lower cylinder head temps, more power and better fuel economy. Chances are if your vehicle is only a few years old, it is equipped with a direct inject engine. 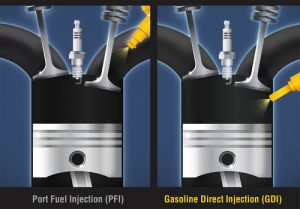 The yellow component in these pictures are the fuel injectors[/caption]

The conventional fuel delivery method was port-fuel injection, which placed the fuel injectors in the intake ports and sprayed fuel over the back of the valves prior to passing into the cylinder. This has been the standard since fuel injection was introduced, replacing carburetors in the early 90’s. So why would manufacturers change from port injection to direct injection? Direct injection allows for more control during the fuel delivery process by atomizing the spray of fuel in the cylinder, providing better distribution of fuel throughout the combustion chamber and allowing the implementation of advanced engine management protocols such as Variable Valve Timing.

While direct injection sounds great on paper, it does come with some drawbacks. The most common problem associated with direct injection is the aggressive amount of carbon that builds up in the intake ports and on the back of the valves. We mentioned earlier that the prior method of fuel delivery was port injection, where fuel was sprayed in the intake ports and then carried into the cylinders. That generation of fuel delivery systems did not experience as much carbon build-up because the detergents in gasoline helped keep these ports and valves clean. [caption id="attachment_3927" align="alignleft" width="300"] 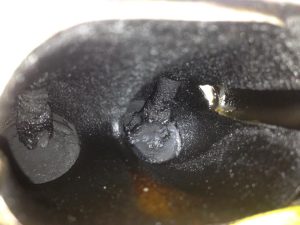 Carbon that's accumulated on the back of these intake valves[/caption]Another problem with direct injection is that finely atomized fuel does not like lower combustion temperatures, so there is a large decrease in performance and efficiency until the engine reaches its ideal operating temperature. The last drawback is the added complexity these systems add to a production engine. Direct Injection requires an additional high pressure fuel pump, as well as larger, heavier-duty injectors. The additional fuel pump is just another potential point of failure when it comes to the fuel system. The heavy duty injectors can also be a bit more expensive to replace than the standard ones.

With all of that being said, the transportation industry is a numbers game that revolves around emissions and fuel efficiency, so there are a few car companies that have begun producing engines with both Port & Fuel Injection. These engines combine both fuel delivery methods and allows for even more engine tuning, cooling, efficiency and emissions. The port injection assists with keeping the build-up of carbon to a minimum. The port injection will also help with cold-starts and subsequent warm-up periods. These engines will provide the best of both worlds for the benefits of each delivery method; the only perceived downfall is the potential points of failure added to the fuel system.

While there is no perfect engine design the pro’s of a direct injection engine far outweigh the cons, so don’t run out the door to trade in your vehicle for a port injection or dual injection vehicle. There are still things you can do in the short term to avoid some of the long term headaches associated with a direct inject engine. The first would be to run full synthetic (not conventional or semi-synthetic) motor oil in the engine. Full synthetic oils resist breaking down and are less likely to evaporate in the engine crankcase - this evaporation would lead to more oil passing through the emissions system and ending up in the intake ports as carbon. Another measure would be to run a specialized direct injection induction-service kit through your engine every 16 months or 20,000 miles. Our direct injection induction service (that’s a mouthful) of choice at Auto Stop is a multi faceted BG kit. The first portion of the kit consists of atomizing their port-cleaning solution into a fine mist and running it down through the top of the vehicle’s intake for 45 minutes. The next part involves cleaning any debris or contaminants from the butterfly valve at the throttle body. Lastly, there is a detergent included that tops off your fuel tank and will clean the tips of your injectors during normal driving.

Many of these innovations in emissions sound great in theory and on paper but after thousands and thousands of miles these high tech engines can be less forgiving when it comes to maintenance. When not properly maintained, these mechanisms can ironically hinder the very things they were designed to provide - fuel efficiency, power, and lower emissions. If you have any questions regarding the maintenance of your Direct Injection Engine, don’t hesitate to contact one of our knowledgeable service advisors in Arlington or Falls Church. We service all makes and models of direct injection vehicles and follow each manufacturer’s recommended service interval. 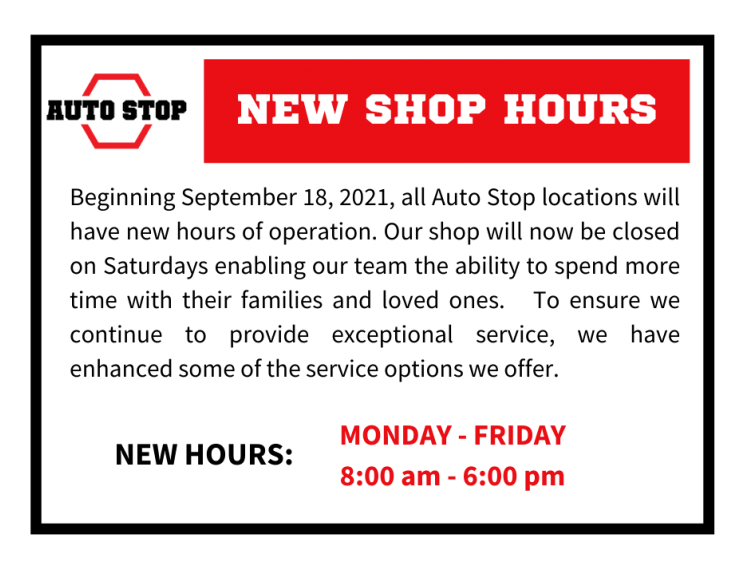