Where in the world is Tom?

Tom and Auto Stop’s charity have coverd more than half of the globe. Keep up with Tom on Twitter and Facebook, or just tune in here to see where we are and who we are trying to help out this month.

We Believe In Giving Back To The Community, Nation, And The World.

Auto Stop is involved in many charities locally, nationally, and internationally.

Milagros is dedicated to helping those less fortunate around the world. We have several projects we are involved with. 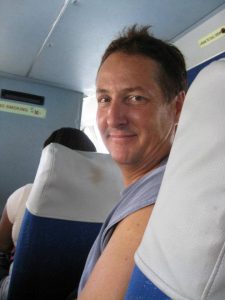 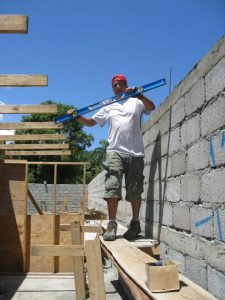 Our biggest project right now is in Haiti. We have established in conjunction with others, a trade school to teach the automotive trade in Jeremie Haiti. The school is a 3 year program which trains students in the mechanical repair trade that will allow them to get a job in an area of the world where the unemployment rate hovers somewhere around 70%.

The school’s first class began in 2014. As the students skill level increases the goal is to provide repair services for the community and to use any funds received through those repairs to become a self supporting operation. If we can make this model work in Haiti then we could use at a trade school model in other areas of the world.

We have also been involved in the very poor community of Tecate Mexico, including construction of schools for a hillside community.

Pottery. You may have seen some Pottery around our shops. This pottery is made by an orphanage near Tecate Mexico and is sold to provide care for the kids at this orphanage.

We also our involved in supporting a childrens home in Brazil. The Quaresmas are a family of almost 40 kids including several special needs kids. Though some of the kids are older there are still around 23 at the house. Some of the older kids now adults have stayed to help run the family home.

We give support locally in several areas including youth sports leagues and helping to provide breakfast at a local homeless shelter in Alexandria.

Nationally we support the following organizations:

Select a location below!